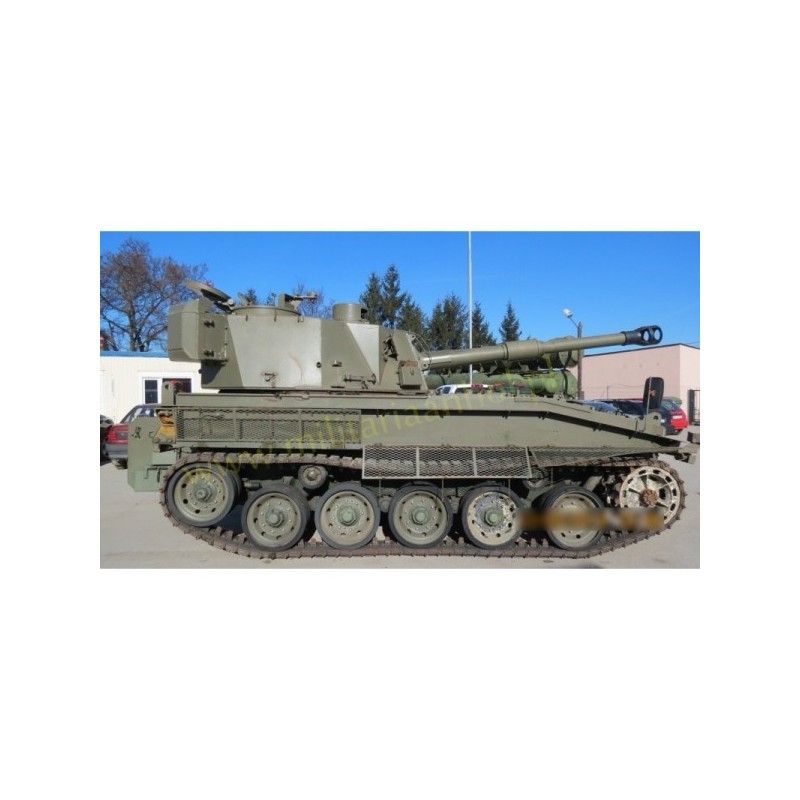 FV433 Field Artillery, Self-Propelled "Abbot" is the self-propelled artillery, or more specifically self-propelled gun (SPG), variant of the British Army FV430 series of armoured fighting vehicles (AFVs), using much of the chassis of the FV430 but with a fully rotating turret at the rear housing the 105 mm gun and given the vehicle designation of FV433.

Designed as a Sexton replacement, its correct designation was "Gun Equipment 105mm L109 (Abbot)"; L109 was little used, probably to avoid confusion with the 155 mm M109 that entered UK service at about the same time. The name "Abbot" continued the Second World War style of naming self-propelled artillery after ecclesiastical titles. The FV433 used a different configuration of power pack from other vehicles in the FV430 series.