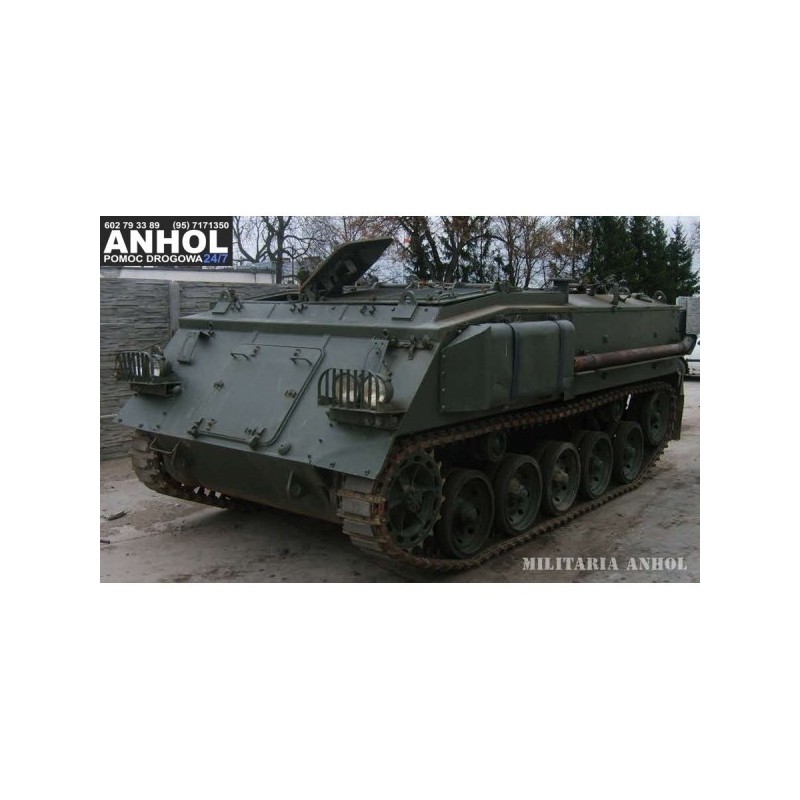 The FV432 is the armoured personnel carrier variant of the British Army's FV430 series of armoured fighting vehicles. Since its introduction in the 1960s, it has been the most common variant, being used for transporting infantry on the battlefield. In the 1980s, almost 2,500 vehicles were in use, with around 1,500 now remaining in operation - mostly in supporting arms rather than front-line infantry service.

Although the FV432 Series was to have been phased out of service in favour of newer vehicles, such as the Warrior and the CVR(T) series, 500 have been upgraded to extend their service into the next decade.

In light of the army's need for additional armoured vehicles in the Afghan and Iraqi theatres, the Ministry of Defence announced in August 2006 that an extra 70 vehicles would be upgraded by BAE Systems in addition to the 54 already ordered as part of their force protection initiative. The improvements take the form of an engine upgrade, a new steering unit and a new braking system, as well as improvement in armour protection to a level similar to that of the Warrior. In addition, plates lined with Kevlar have been added to the bottom hull. This is intended to provide better protection against improvised explosive devices. It is intended that these FV432s will free up the Warrior vehicles for provision of reserve firepower status and/or rotation out of theatre. The updated version is called the Bulldog.